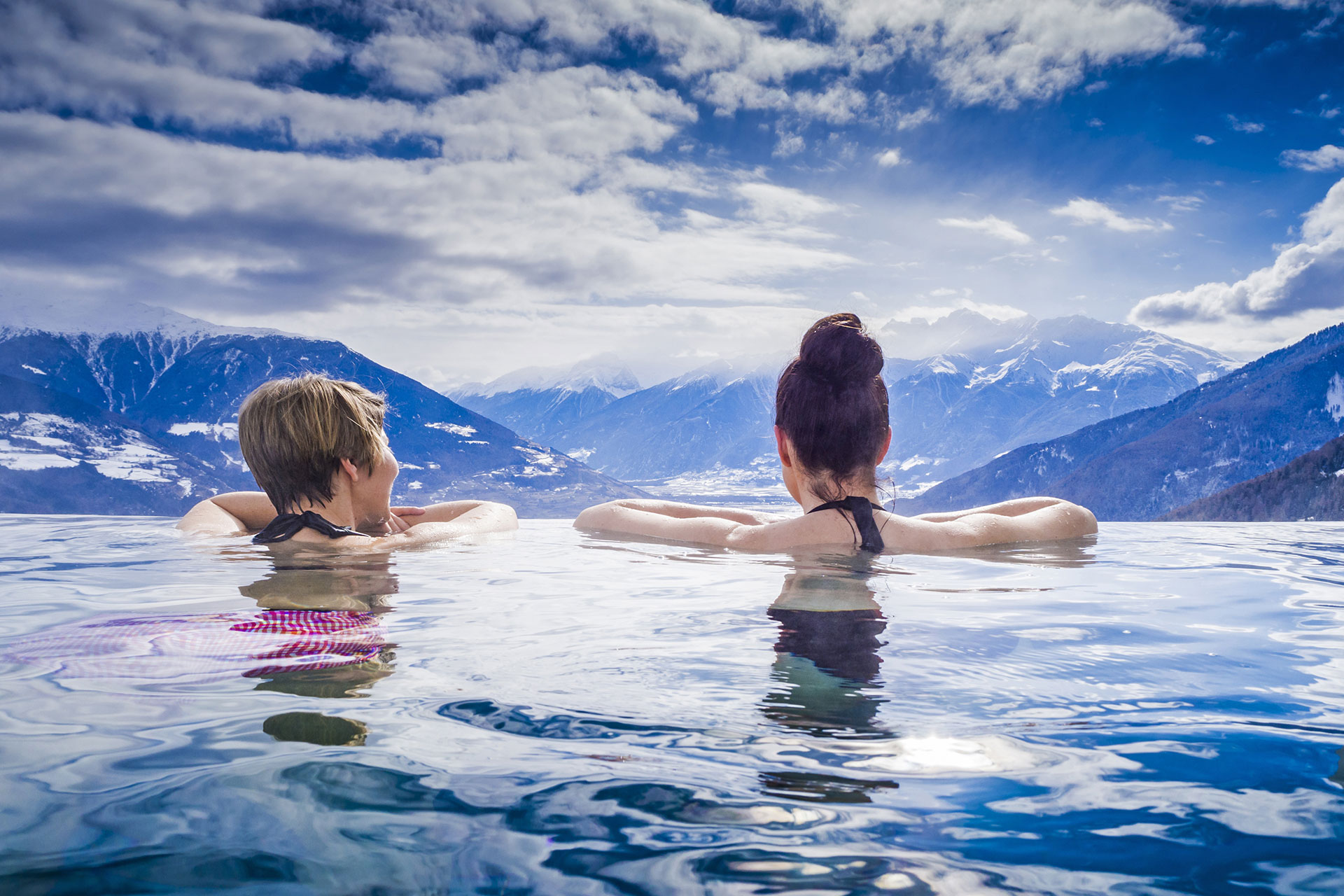 Skift: Why the Hot Springs Movement Is Gaining Steam in the United States

“The ancient Greeks did it. So did the ancient and not-so-ancient Romans, Japanese, and Chinese. Heck, even some of the founding fathers of the United States did it too. But despite its illustrious past, the idea of taking the waters has never really caught on in the United States, until now. Hot springs could be on the verge of a major wellness moment.” 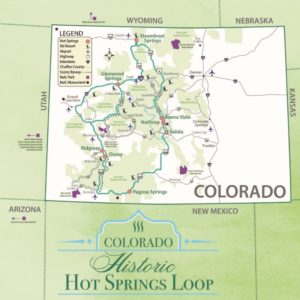 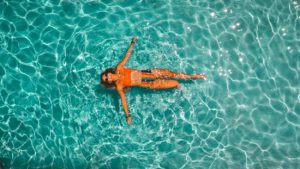 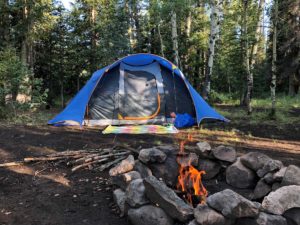 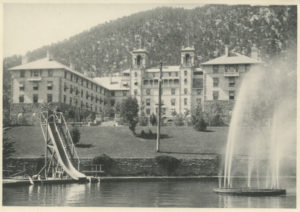 Stay in the Loop: Colorado’s Historic Hotels and Hot Springs