A Colorado wonderland of adventure and relaxation

Located in the southwestern part of the state, Pagosa Springs is a recreational paradise all four seasons of the year. Wolf Creek Ski Area is a premier destination for its record-breaking snowfalls; spring brings with it a cascade of breathtaking waterfalls. Summer blooms with hiking, biking, wildflower viewing and river tubing. Come fall, hunters and leaf-peepers arrive to enjoy the area’s 2.5 million acres of wilderness and national forest. The region is also rich in Native American heritage with sites like Chimney Rock National Monument nearby. As for lodging and dining, options abound. 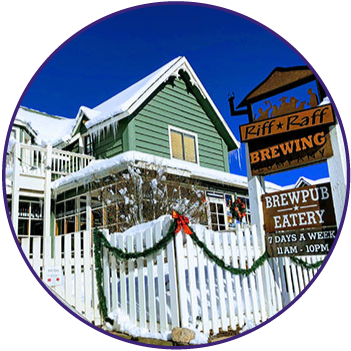 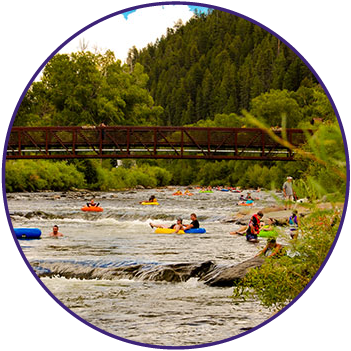 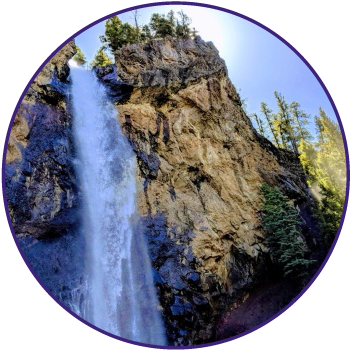 There are four waterfalls ready to be explored in Pagosa Springs. They include Treasure Falls, Silver Falls, Piedra Falls, and Fourmile Falls.

A Quick History of Pagosa Springs

The Great Pagosah Hot Spring was discovered by western settlers more than 150 years ago. According to the Ute tribe of Native Americans that occupied the area, the waters possessed magical curative powers. Pagosa is the Ute word for “healing waters.”

In the 1860s, U.S. Army physicians agreed that the hot springs were indeed a source of medicinal benefits. The news of a “fountain of youth” spread and it wasn’t long before the area was settled with new arrivals.

Pagosa Springs became a designated town in 1877. The first bathhouse was built in 1881. Rail travel arrived in 1900 and travelers came far and wide to experience the hot springs for themselves.

Wolf Creek Ski Area, which boasts approximately 480 inches of annual snowfall—the most in the state—opened in 1938. Wolf Creek later moved to its present location across the highway in 1955.

In the 1940s nuclear physicist Dr. Frank Oppenheimer, along with his brother, worked on the top-secret Manhattan Project. Afterward, Frank ranched and taught science at the high school in Pagosa Springs before leaving to teach at CU and then creating a museum in San Francisco.

In 2011, a representative from Guinness World Records confirmed that Pagosa Springs’ hot springs are the deepest geothermal hot springs in the world.